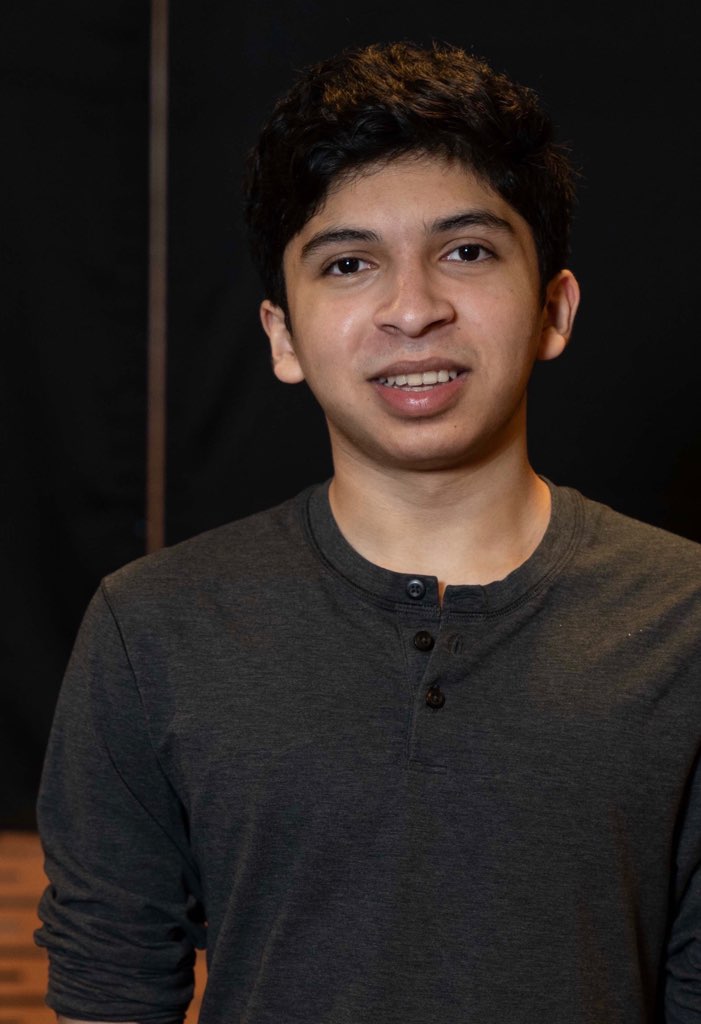 
I was born in New York, where I lived for four years before relocating to Hong Kong for five years, finally moving to Mumbai, where I am currently a senior at the American School of Bombay in Mumbai.


Growing up, I have always been passionate about two fields – Performing Arts and STEM. It might sound strange, but I have always been intrigued by the natural harmony between these two ‘opposing’ disciplines. Isn’t the most beautiful music governed by logic? Doesn’t mathematics evolve through creativity? So, as a child, I danced to the Water Cycle Song, and created theatrical monologues about conducting electricity. Weird, I know!


When not rehearsing lines, I can usually be found engrossed in figures and data; from modeling mathematical equations to collaborative projects aimed at addressing Broadway’s diversity issues through the analysis of Broadway data.

Since Spring 2020, I have been working with Yaakov Bressler, a Data Scientist in New York City and Warren Adams, a Broadway Producer, Director, and Choreographer to build Open Broadway Data.


Open Broadway Data (OBD) is an open source and open data platform which aims to collect, display, and analyze data from all Broadway shows since 1738 with the ultimate goal of helping researchers, activists, and journalists address prevailing issues on the stage and behind the scenes of Broadway.


Through combining computer science, statistics, and theatre, OBD strives to provide tables with correlating information, such as a table with all the productions to ever be on Broadway or tables with Tony Award Winners. Ultimately, the open-source site will feature interactive graphs and data visualizations for users and contributors to explore the data found in the tables, so they can identify and analyze trends.


OBD especially focuses on providing data on the representation of minorities in decision making roles on Broadway, with self-submitted details about theatre professionals available. Through OBD, the team hopes to address the diversity on Broadway, in order to make jobs in the industry for accessible to all.


Here is the Open Broadway Data site and a sample interactive data visualization. 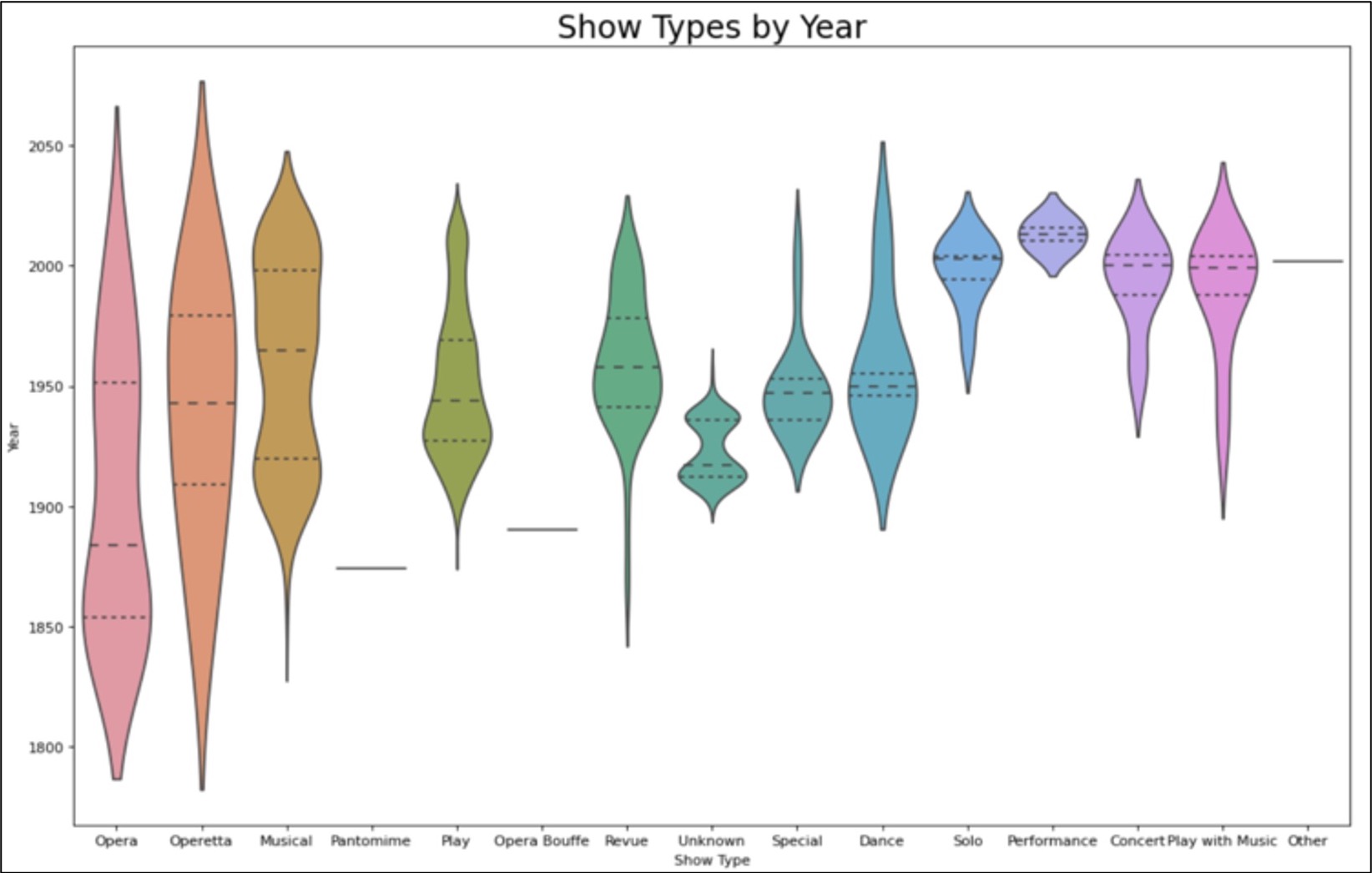 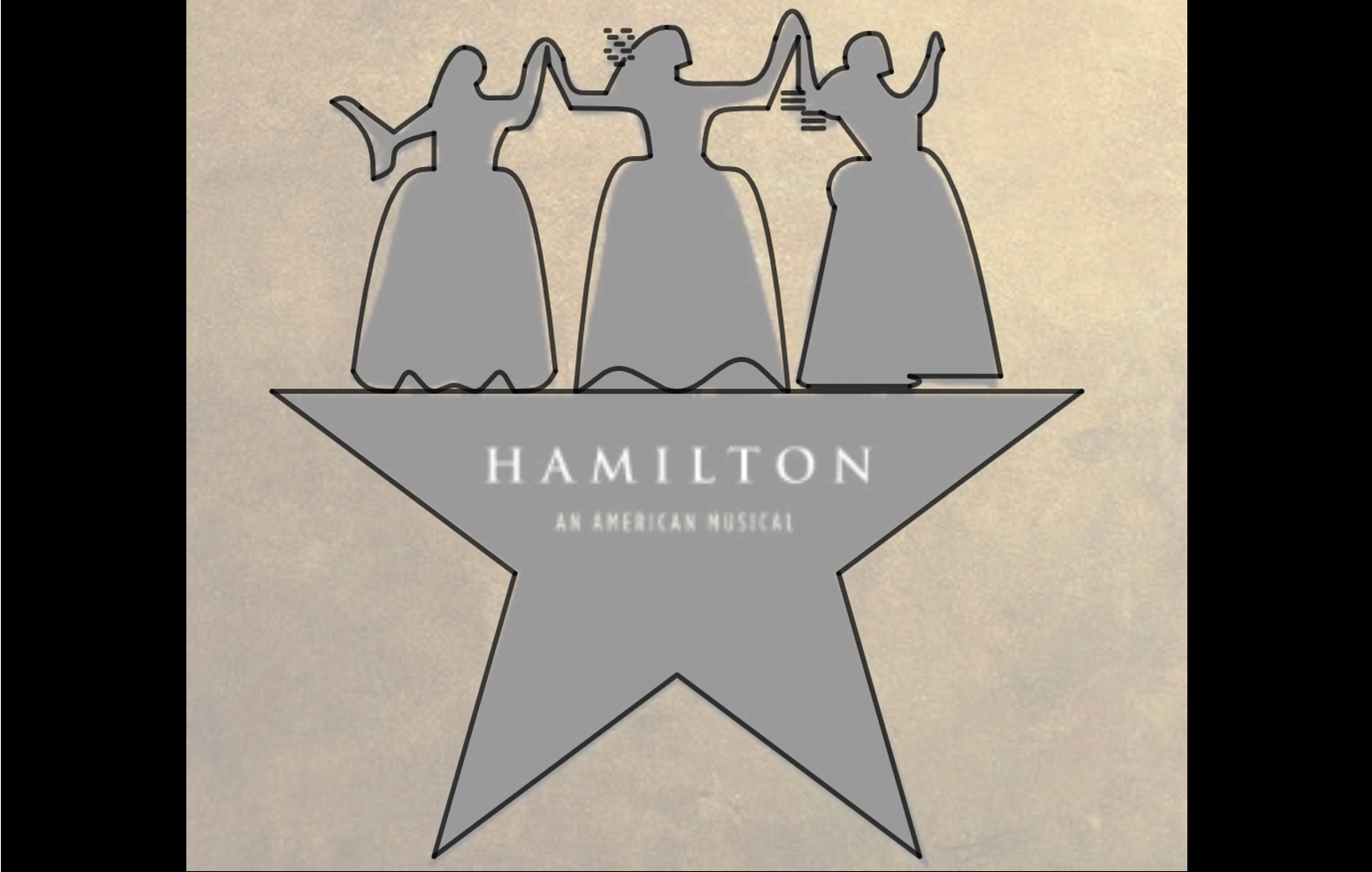 Graphically re-created the Schyluer Sisters’ Hamilton Poster using complex equations. The method and reasoning used for each equation can be found in my detailed journal. 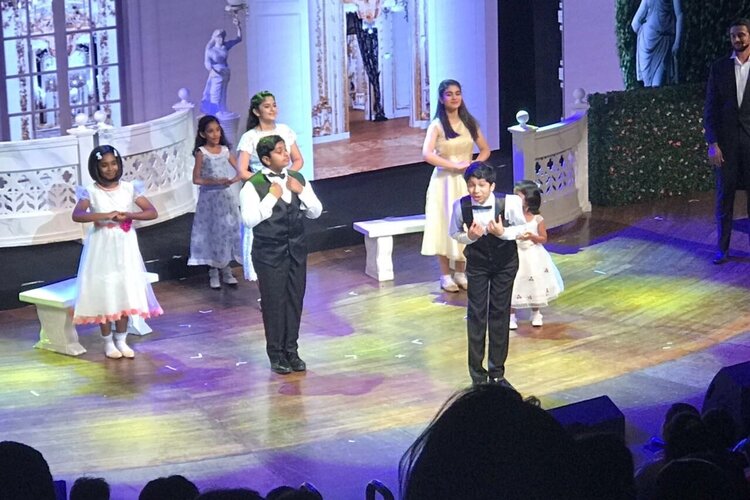 Played the role of Friedrich Vonn Trap in a production of The Sound of Music all across Mumbai. 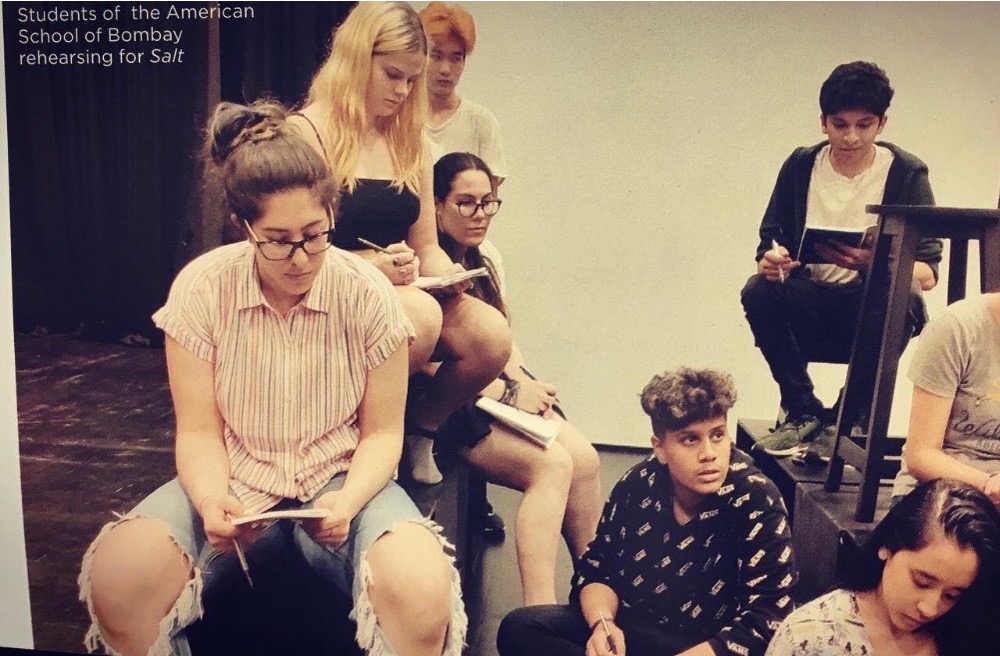 Played Elmer in a production of Salt in association with the National Theatre’s Connections Festival.

Read about it here. 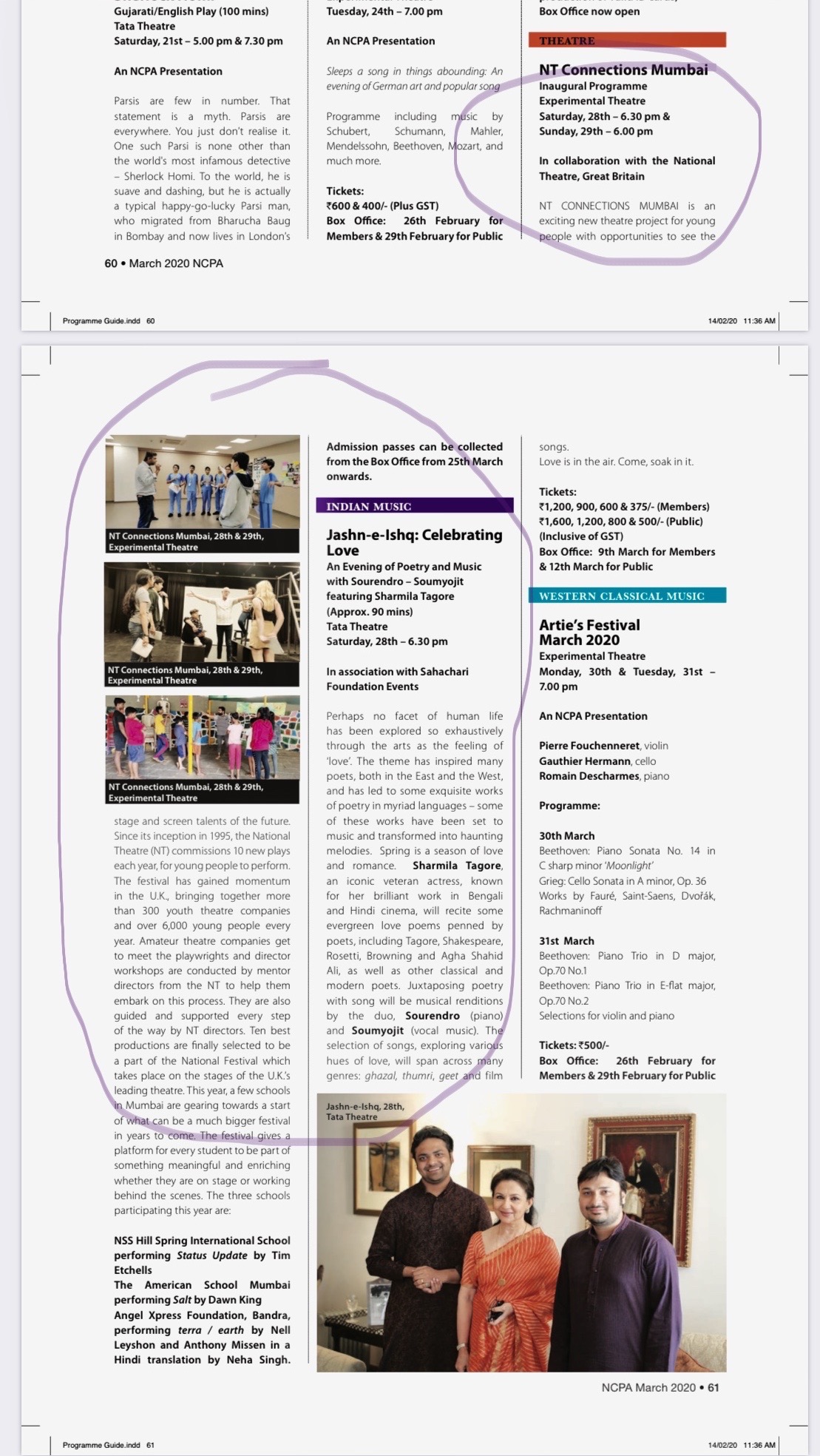 Read about it here. 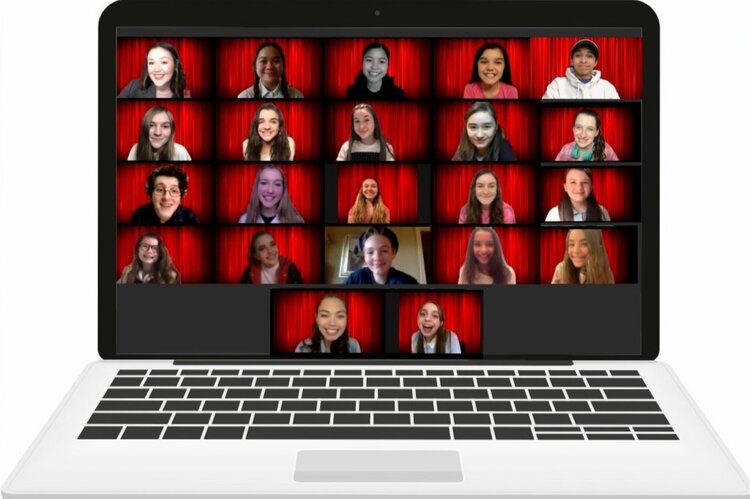 Played Devon in an invitation only virtual production of Pitch In. Read press and news here.

Participated in every school production since the 4th grade. These are some of my most memorable performances.


Performing “Seize the Day” in Children of Heracles


Performing as Simon in Play House

Performing “Do the Circulation” in School House Rock


Performing as Renfield in Dracula


Performing “When I Grow Up” in Matilda 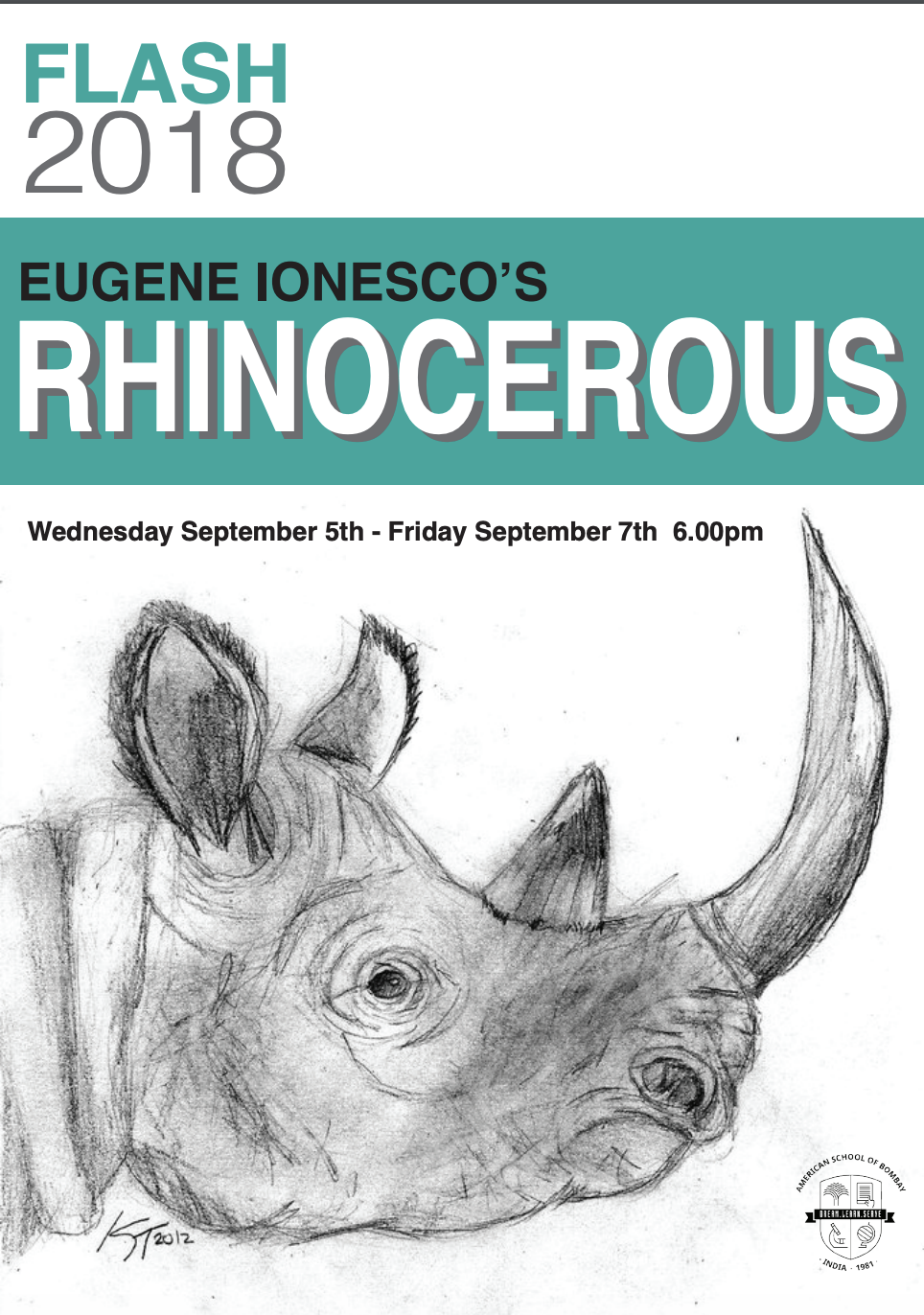 Played the role of Botard in The Rhinoceros. 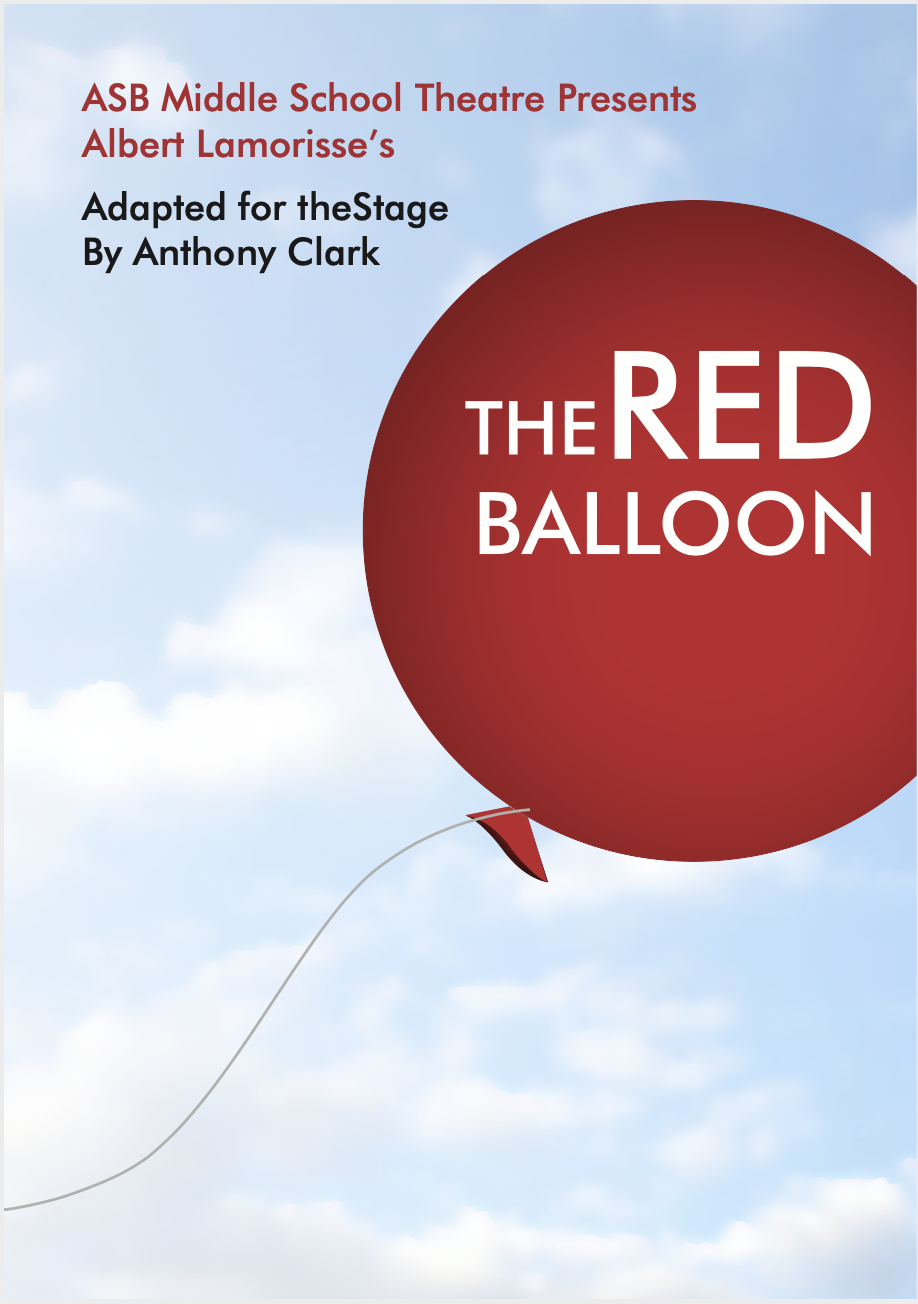 Played the role of Albert in the Red Balloon. 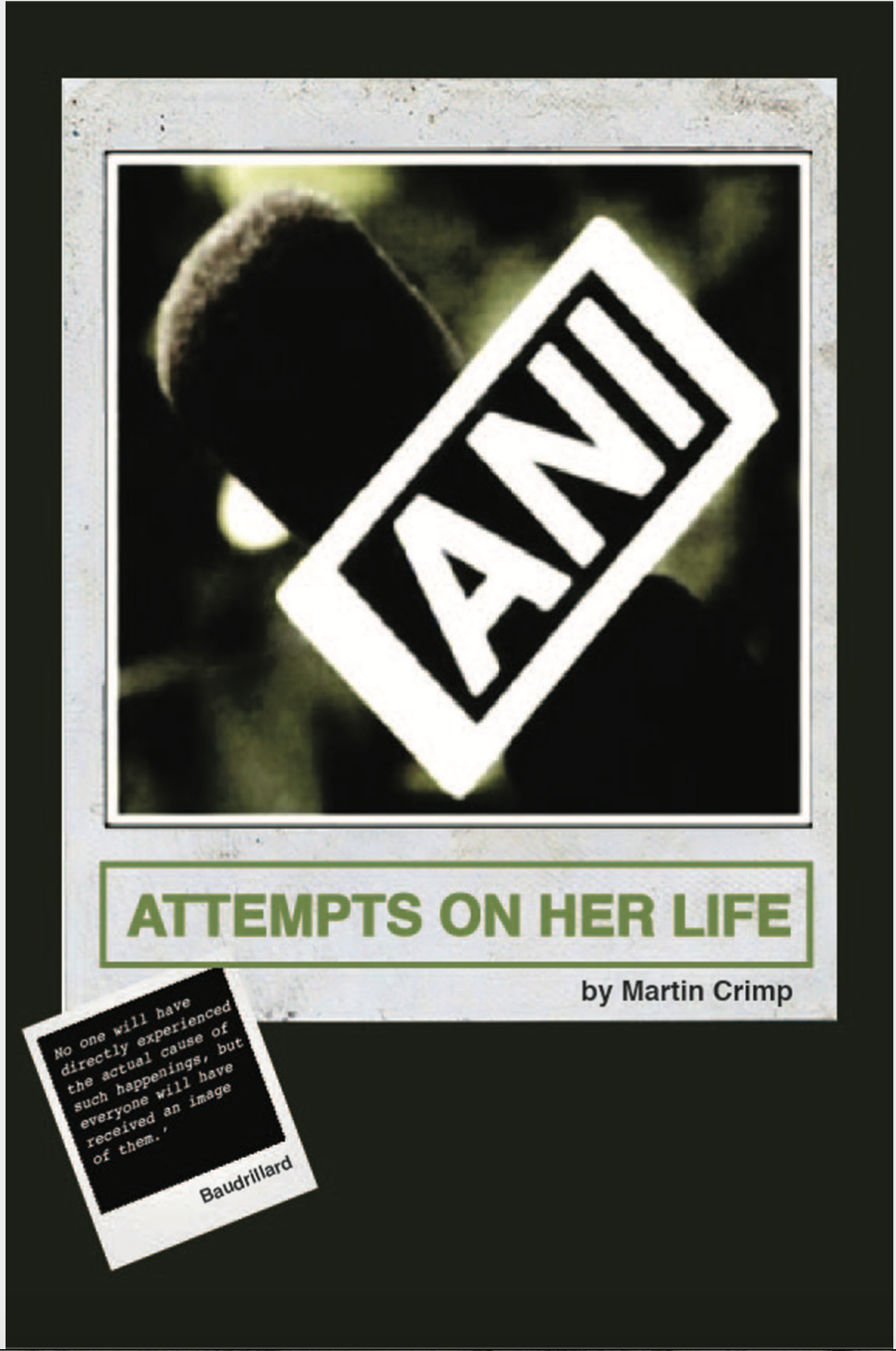 Part of the ensemble in Attempts on Her Life. 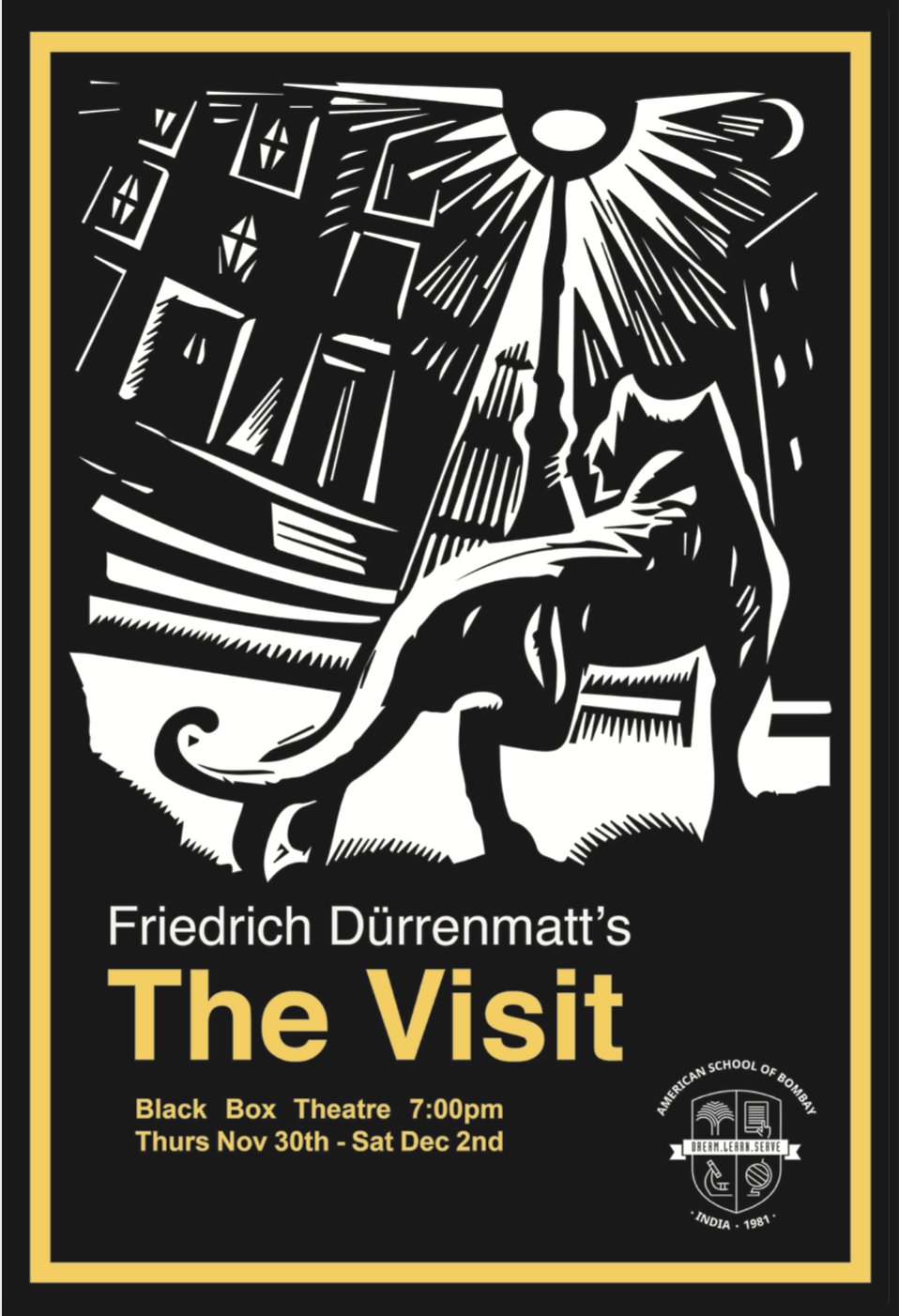 Played the role of Koby in The Visit. 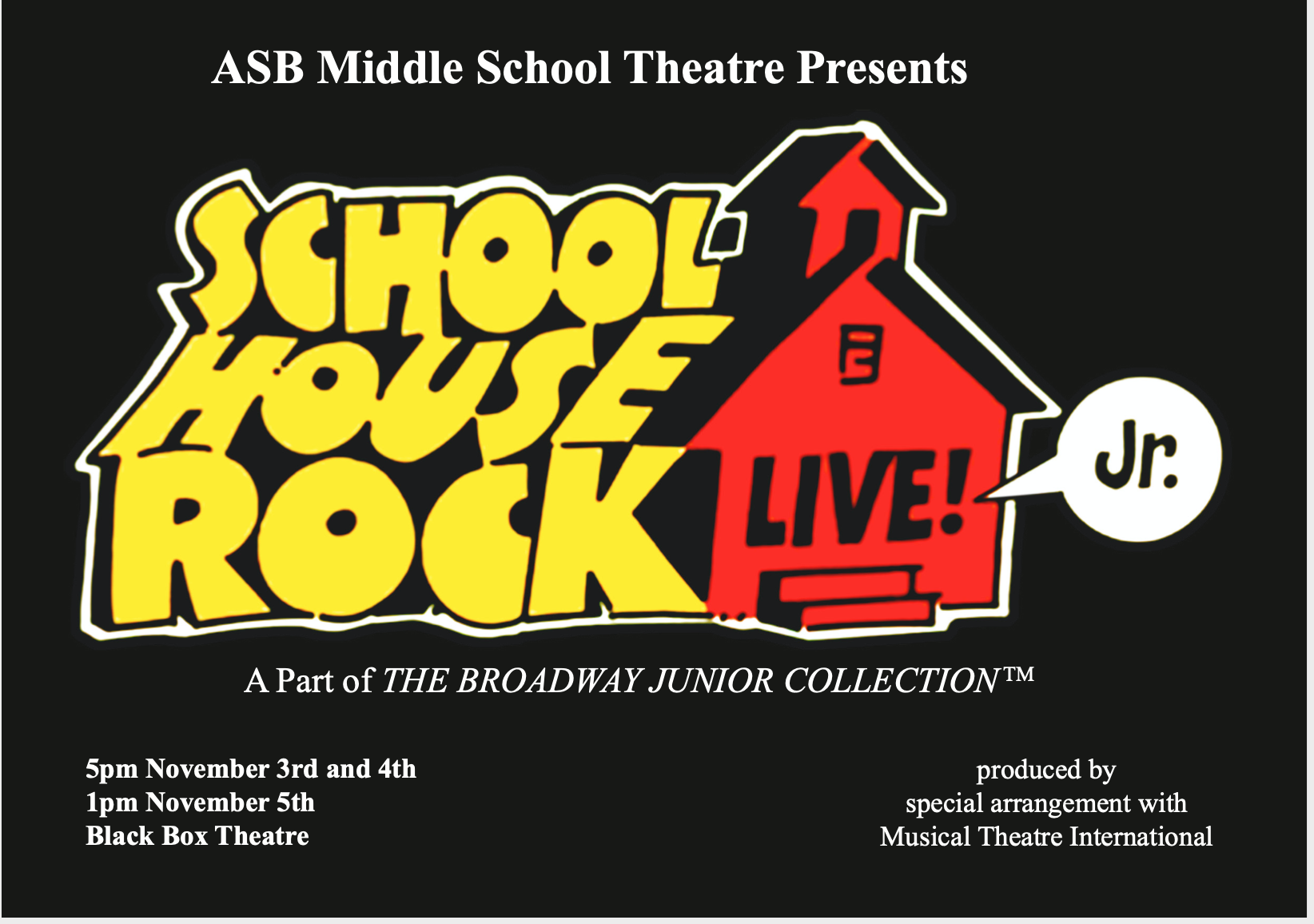 Played the role of Joe in School House Rock. 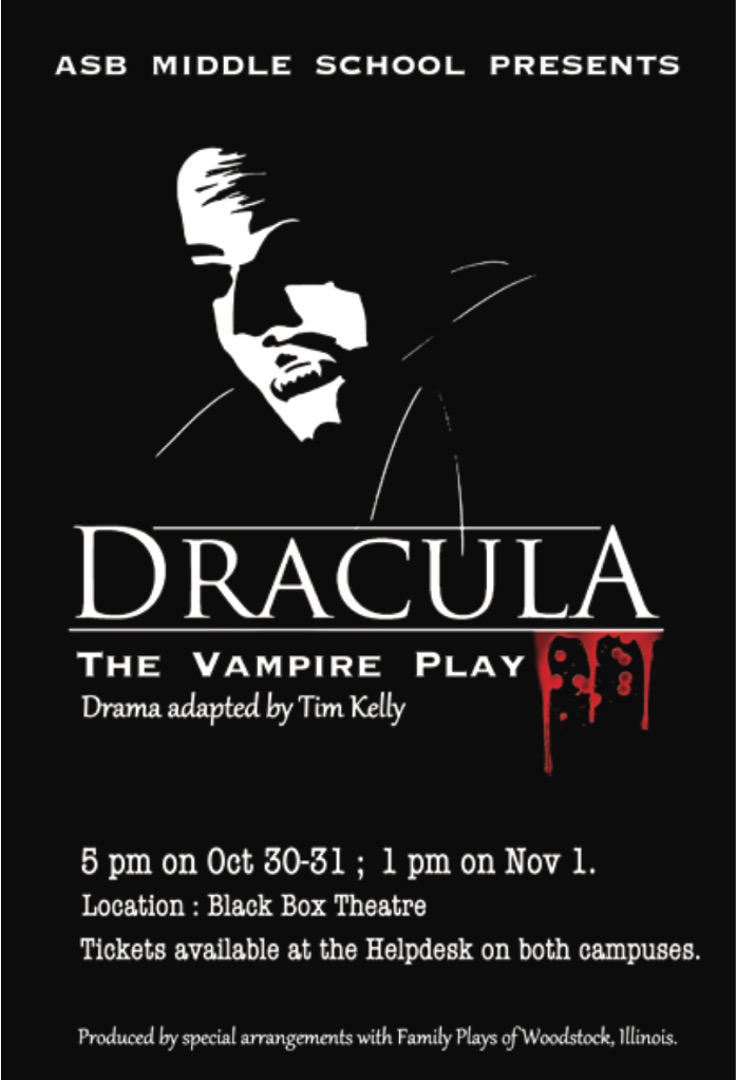 Played the role of Renfield in Dracula. 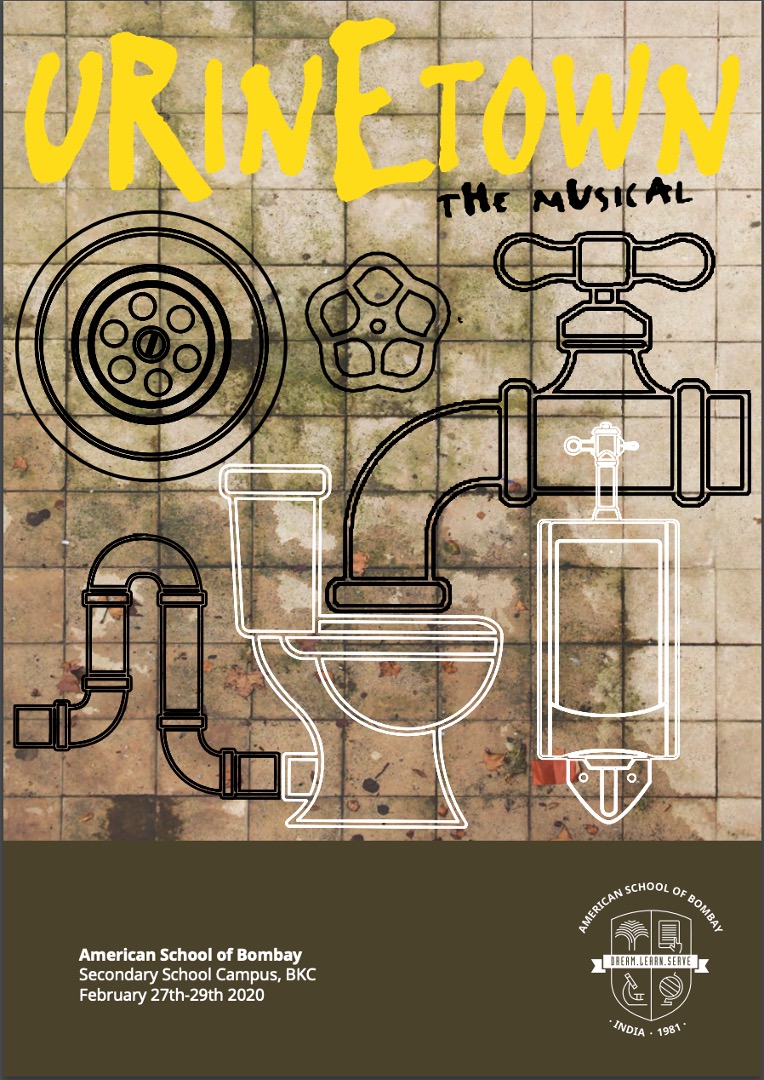 Played the role of Bobby Strong in Urinetown. 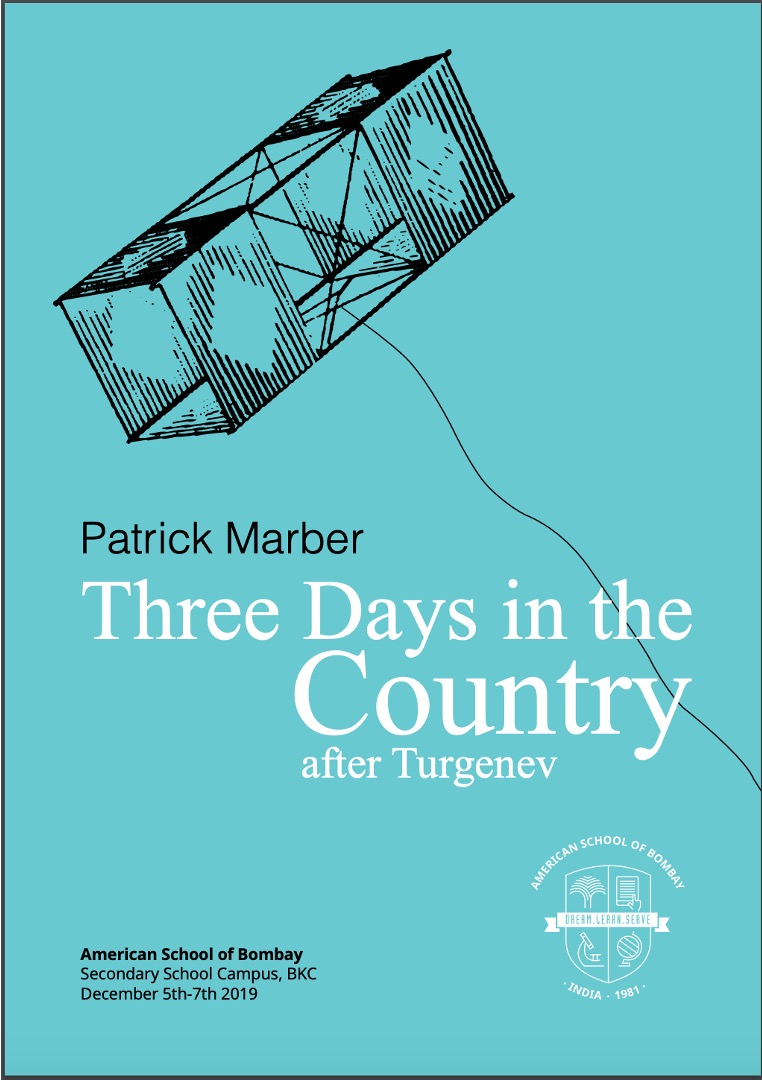 Played the role of Arkady in Three Days in the Country. 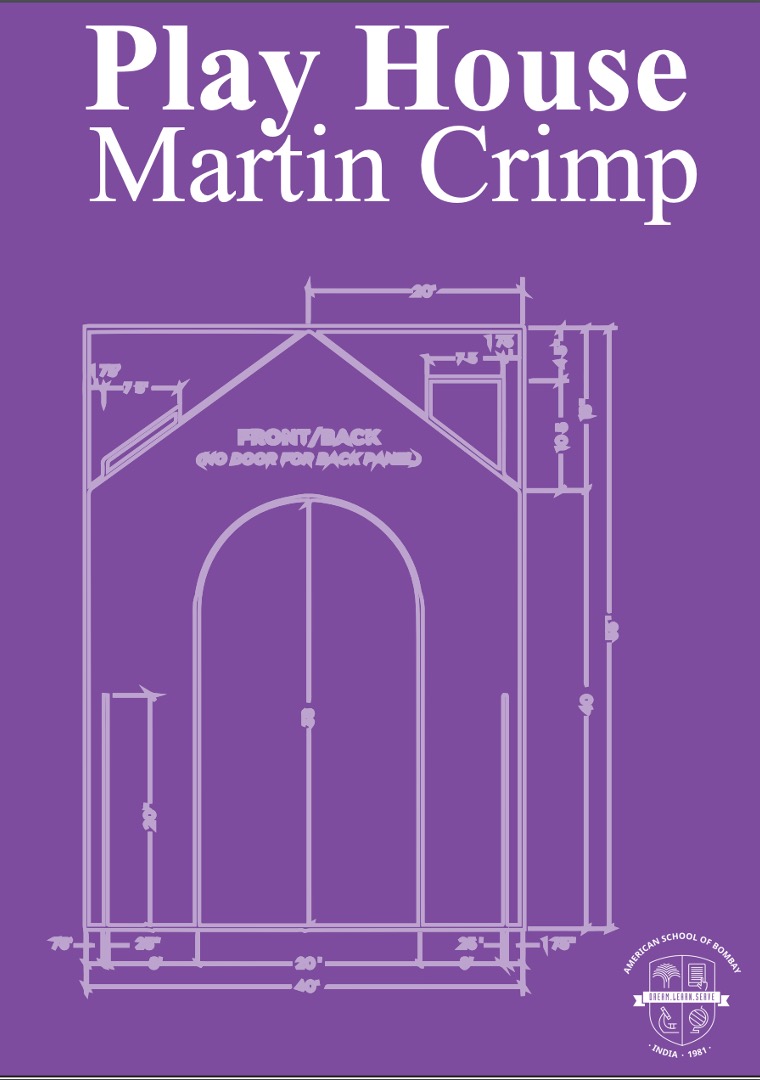 Played the role of Simon in Play House. 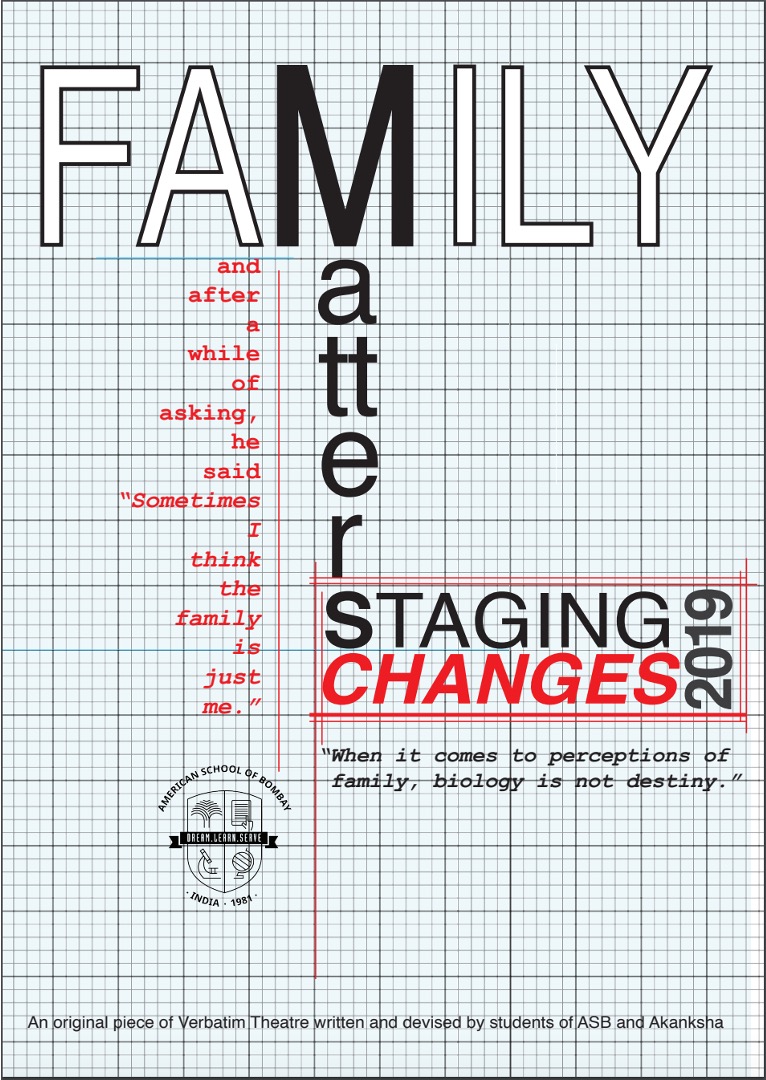 Part of the ensemble in Staging Changes.

Played the role of King Demos in Children of Heracles

Played the role of Botard in The Rhinoceros.

Played the role of Albert in The Red Balloon.

Part of the ensemble in Attempts on Her Life.

Played the role of Koby in The Visit.


Here is a quick 2-minute mash-up from some of the speeches I’ve given to parents, faculty, and educators from around the world. For these speeches, I discuss topics of Teenage Mental Health, Pressure, What we wish we could tell our parents, and the importance of academic support. View the individual videos here: Video 1 , Video 2 , Video 3


Meet Pranay, a 7th Grader at the Mahatma Jyotiba Phule School, an Akanksha Foundation School, in Mumbai. Pranay is student with a passion for public speaking, and this video was taken the week before his annual day–a moment where he’d get to present in front of his entire school. Over the course of the year, Pranay focused on improving his diction, projection, and eye contact.

View one of my lesson plans here.

View one of my lesson plans here.

The Power of Storytelling

Leading and teaching virtual math content to young girls from Avasara Academy (a school which develops the leadership potential of bright young women.)